You either don't have JavaScript enabled, or your browser is no longer supported. Please upgrade to the latest version of Firefox, Chrome, Safari, or Opera.
Recent News
Dealer News
Monitor Audio Artnovion 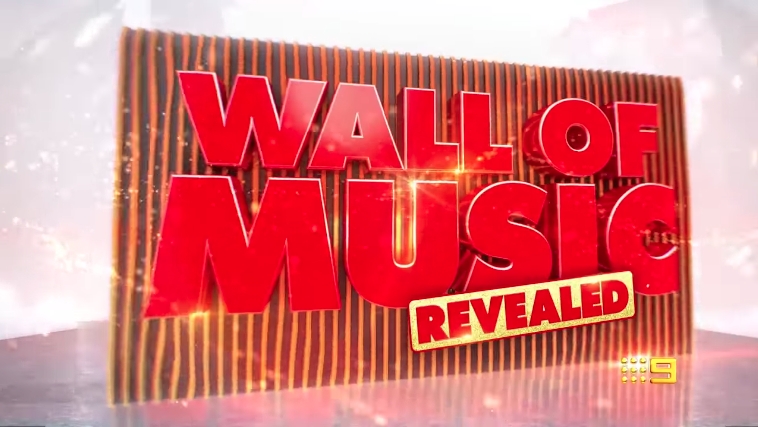 As part of Interdyn's ongoing commitment to our dealers and to our brands we worked with The Block contestants Jesse & Mel to integrate Monitor Audio & Artnovion into their apartments and give massive exposure of these brands to the Australian public! 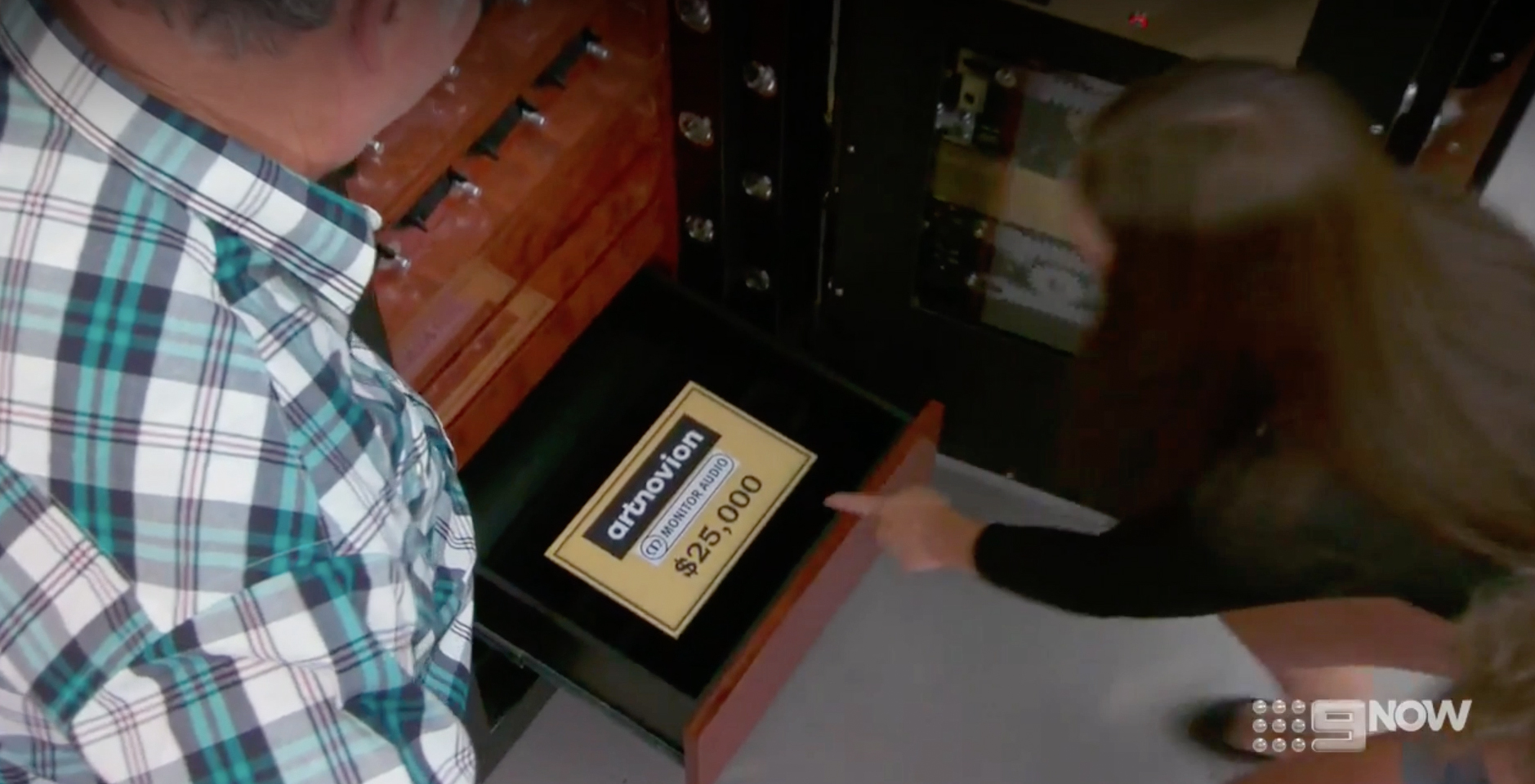 Our brands on display!

Thanks to Interdyn, The Block contestants Jesse & Mel received a Monitor Audio & Artnovion voucher to aid the development of their apartment early on in the series. This was followed up with an introduction, by the Interdyn team, as to the vast array of Monitor Audio & Artnovion options, as well as the best practises for integrating these great brands into any apartment space.

With an audience of over 900,000 watching, this presented unprecedented exposure for these brands in Australia. 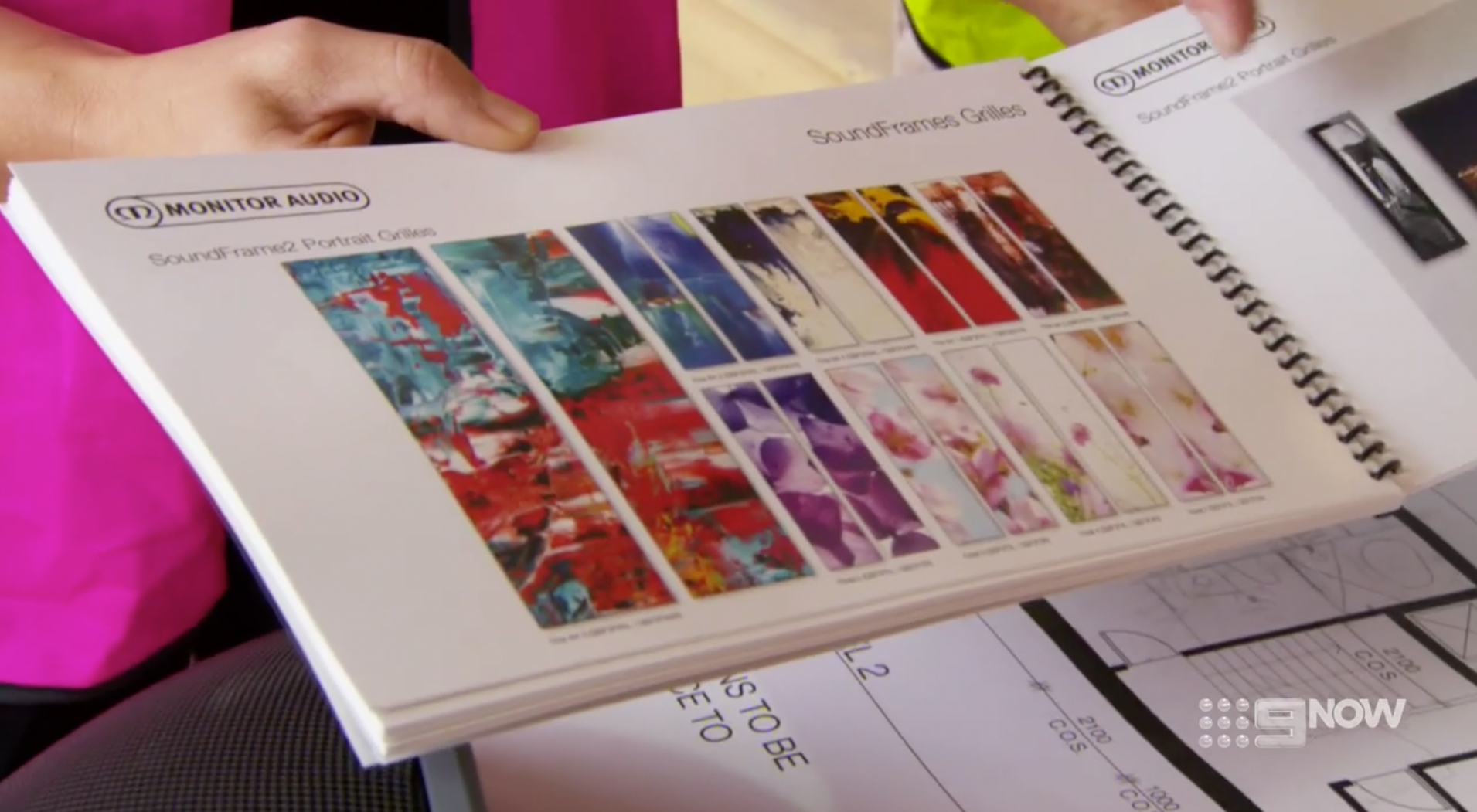 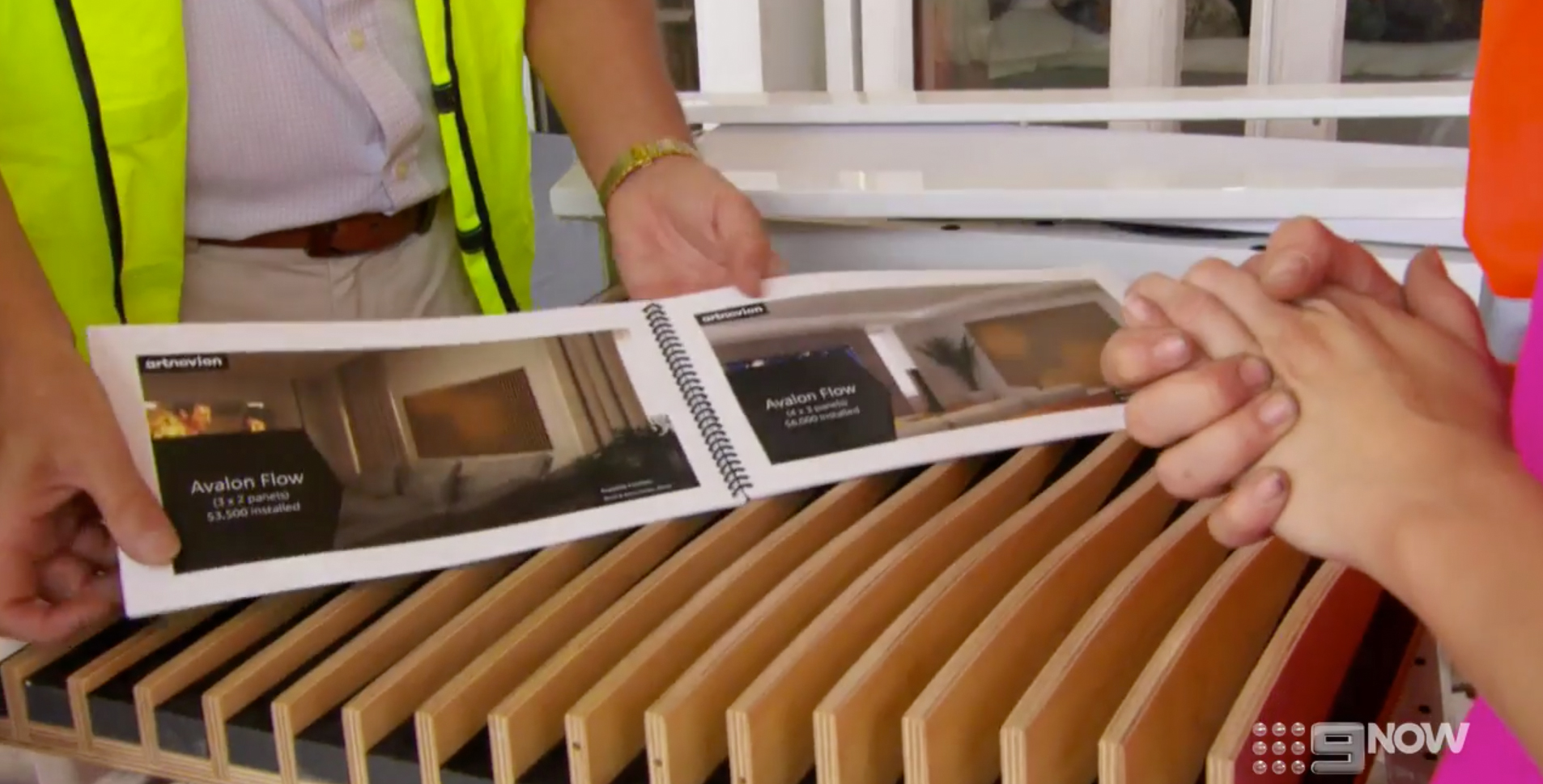 What system did Jesse & Mel choose?

For their efforts, Jesse & Mel, won the Living Room instalment scoring a huge 29/30 - thanks, in-part, to the Artnovion & Monitor Audio on display! 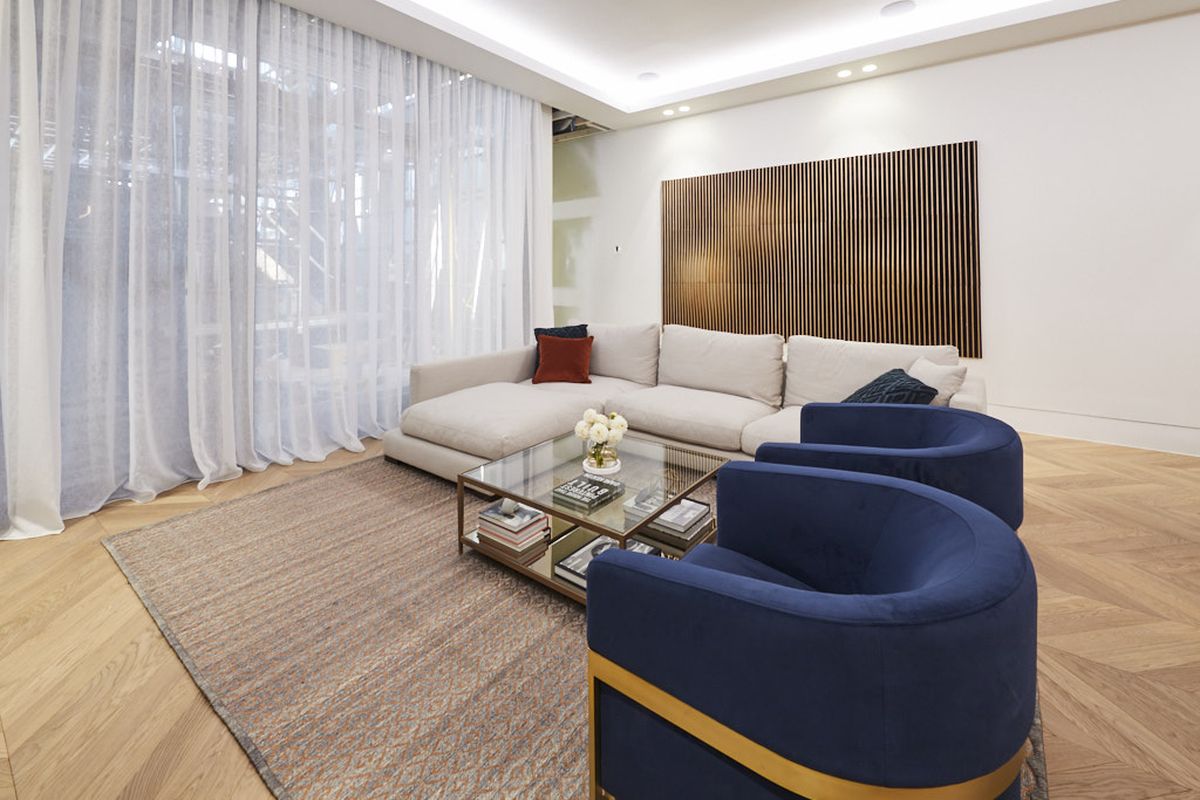 The popularity of Artnovion's Avalon Flow, after the coverage on The Block, was so large we completely sold out of every piece! In order to help our dealers get their orders in before the next shipment leaves Portugal, we've set up four new handy pack configurations to make it easy to order an Avalon Flow wall and integrate it into your customers' projects!

Check out the configurations on Dealernet now

But that's not all!

The Block contestants also participated in a up-swap charity challenge, where contestants each started with a $1,000 McCafe voucher and aimed to up-swap this item to another product of higher value. The team with the highest value item at the end won the challenge. We helped Jesse & Mel kick off the up-swap by trading them a Monitor Audio MASS system, complete with stands and installation and, in doing so, gained further exposure for Monitor Audio. 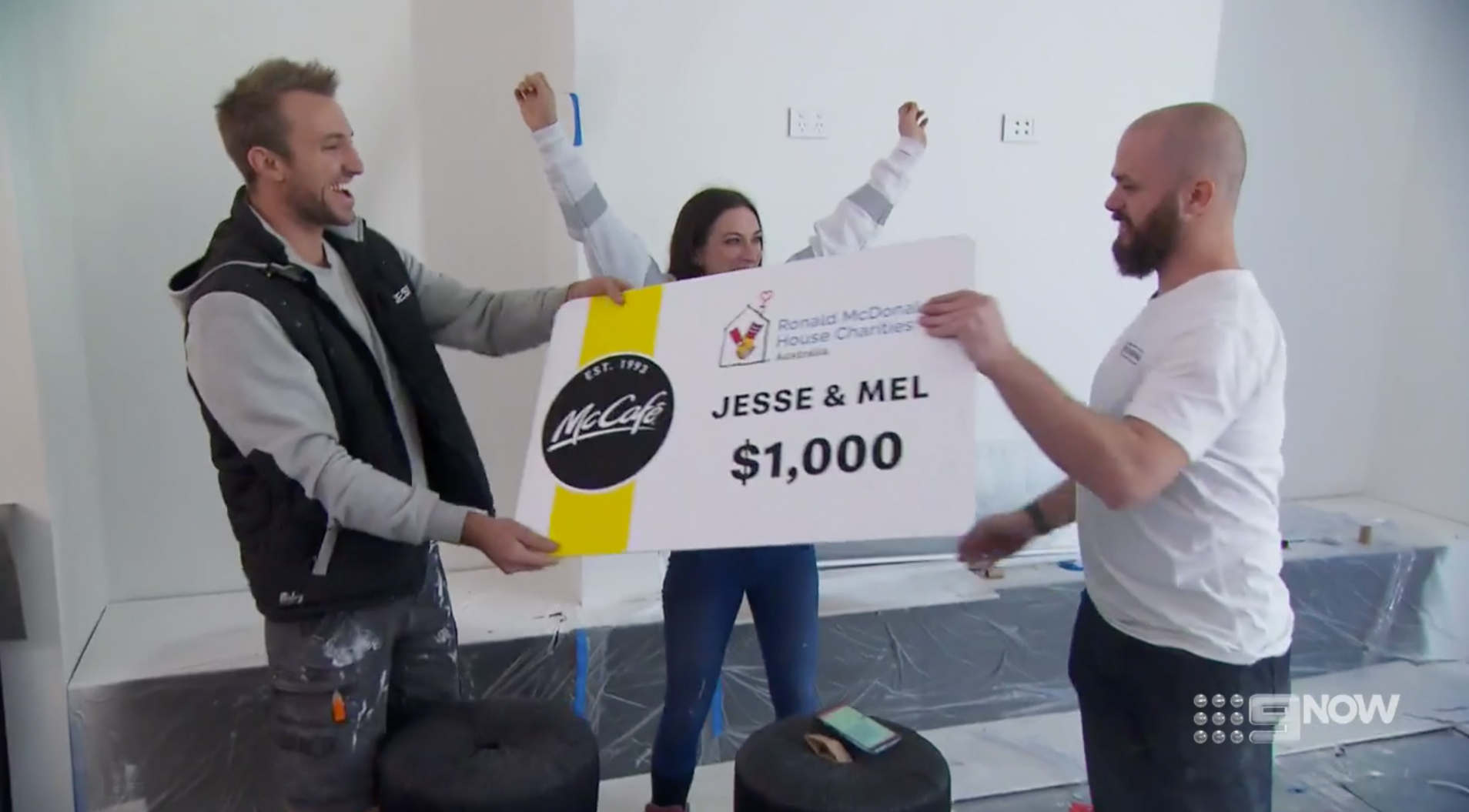 What's in it for our dealers?

As with all our marketing activities, our product integration on The Block is designed to increase awareness to the Australian public and to increase the number of people through the doors of our dealers.

The Block presented a unique opportunity, with a large audience of home buyers, developers and designers, which allowed us to showcase Monitor Audio as a premium audio brand to fit any solution and encourage the public to seek out our fantastic dealer network. It also allowed us to increase category awareness of acoustic treatment & present Artnovion as the leading brand in the category. 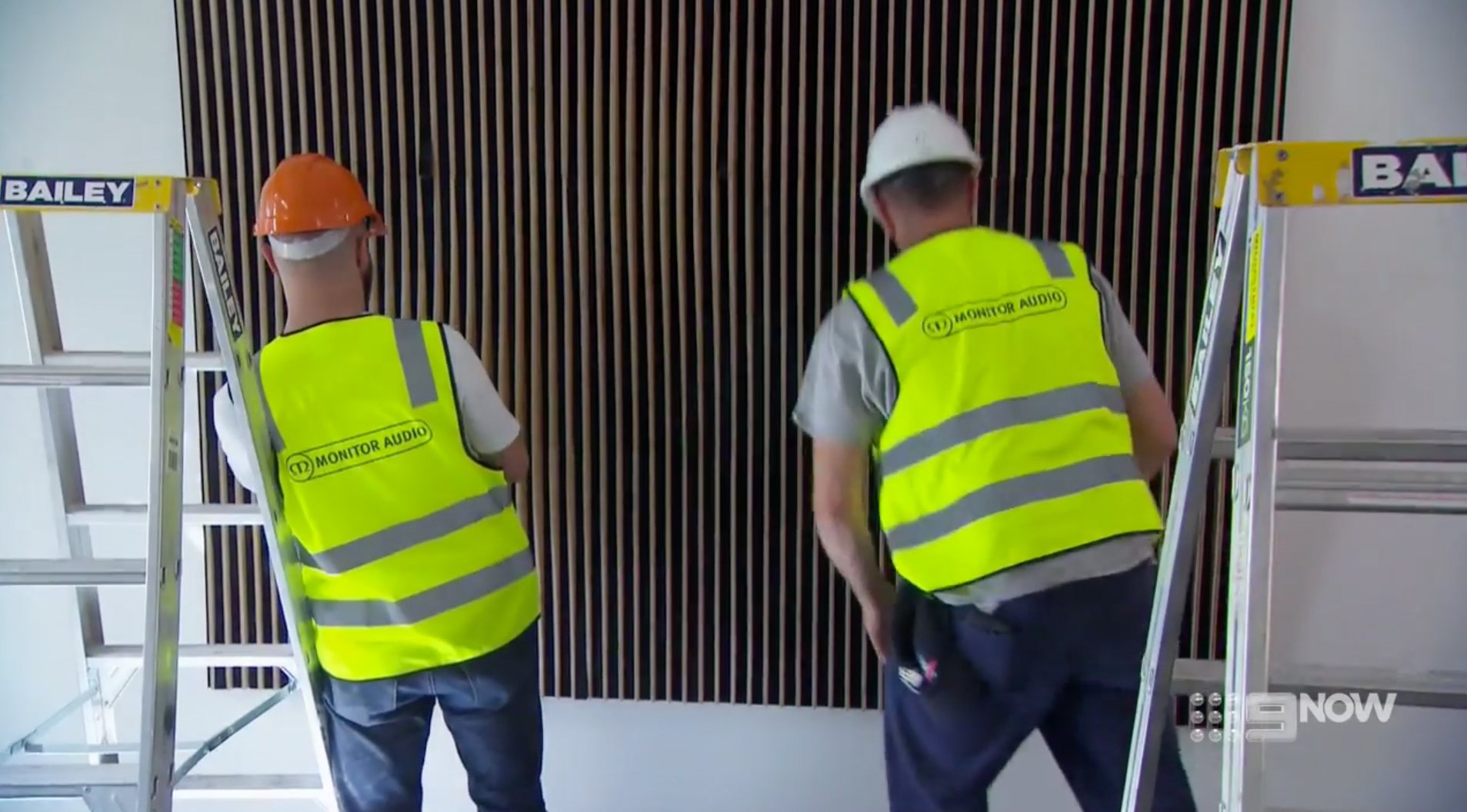 Catch up with The Block and the coverage of Monitor Audio & Artnovion on 9Now.

Revealing the Artnovion & Monitor vouchers in Suncorp Safe at 21:08:
https://www.9now.com.au/the-block/season-15/episode-4

Introduction of Monitor Audio & Artnovion by the Interdyn team at 37:39:
https://www.9now.com.au/the-block/season-15/episode-6

Not familiar with The Block?

The Block is an Australian reality television series broadcast on the Nine Network. The series follows five couples as they compete against each other to renovate & style apartments and sell them at auction for the highest price. The 2019 series is averaging an Australian viewership of over 900,000 people a night.
By Interdyn
Related Blog Posts 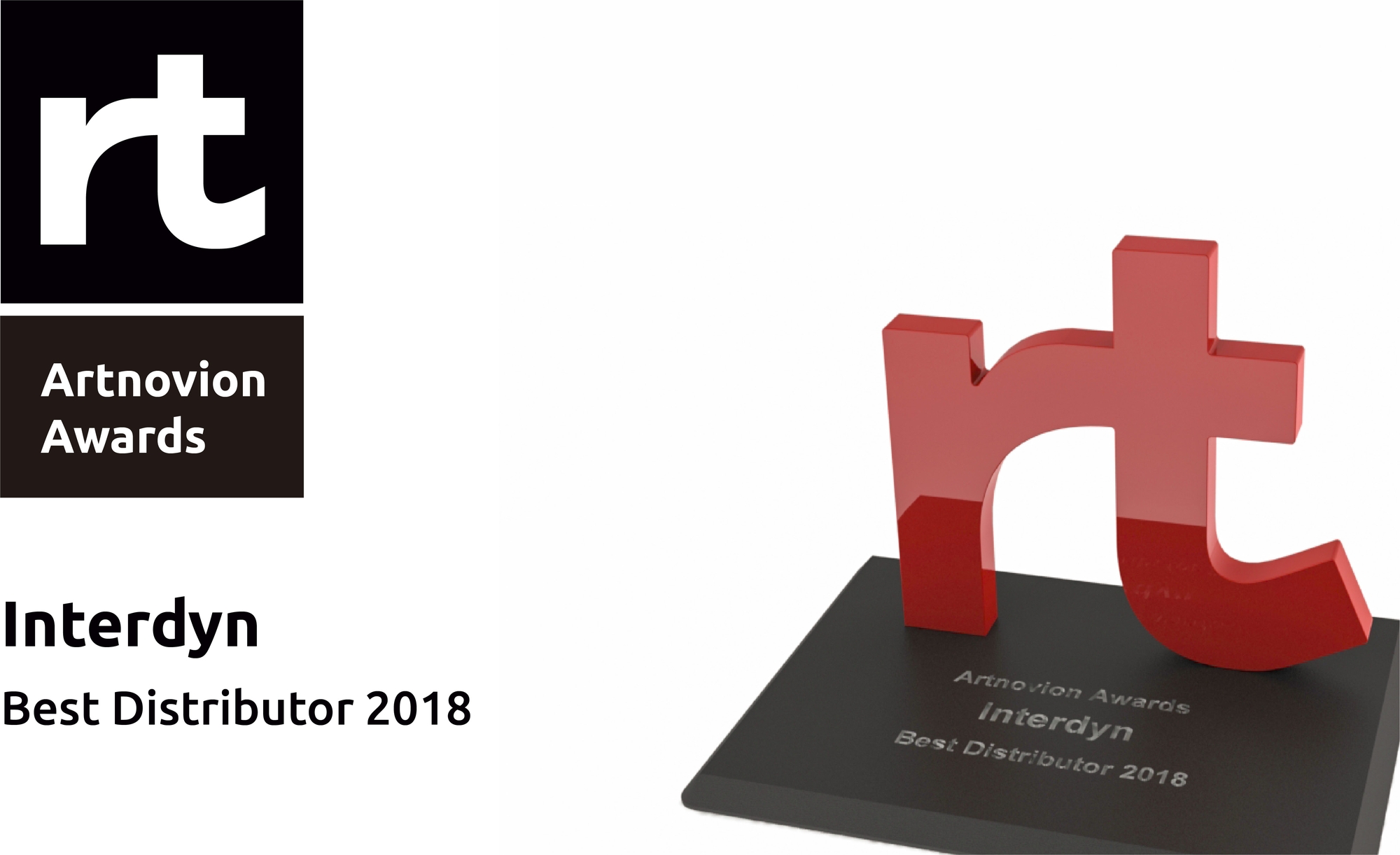 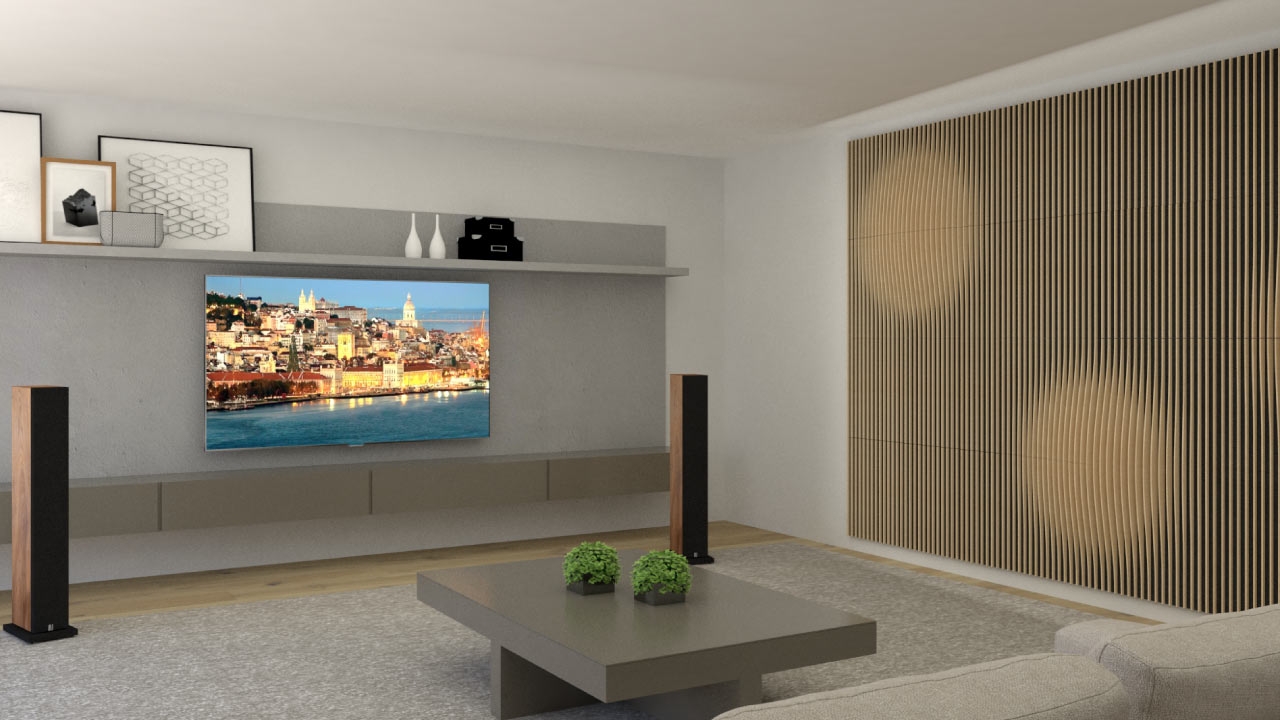