You either don't have JavaScript enabled, or your browser is no longer supported. Please upgrade to the latest version of Firefox, Chrome, Safari, or Opera.
Recent News 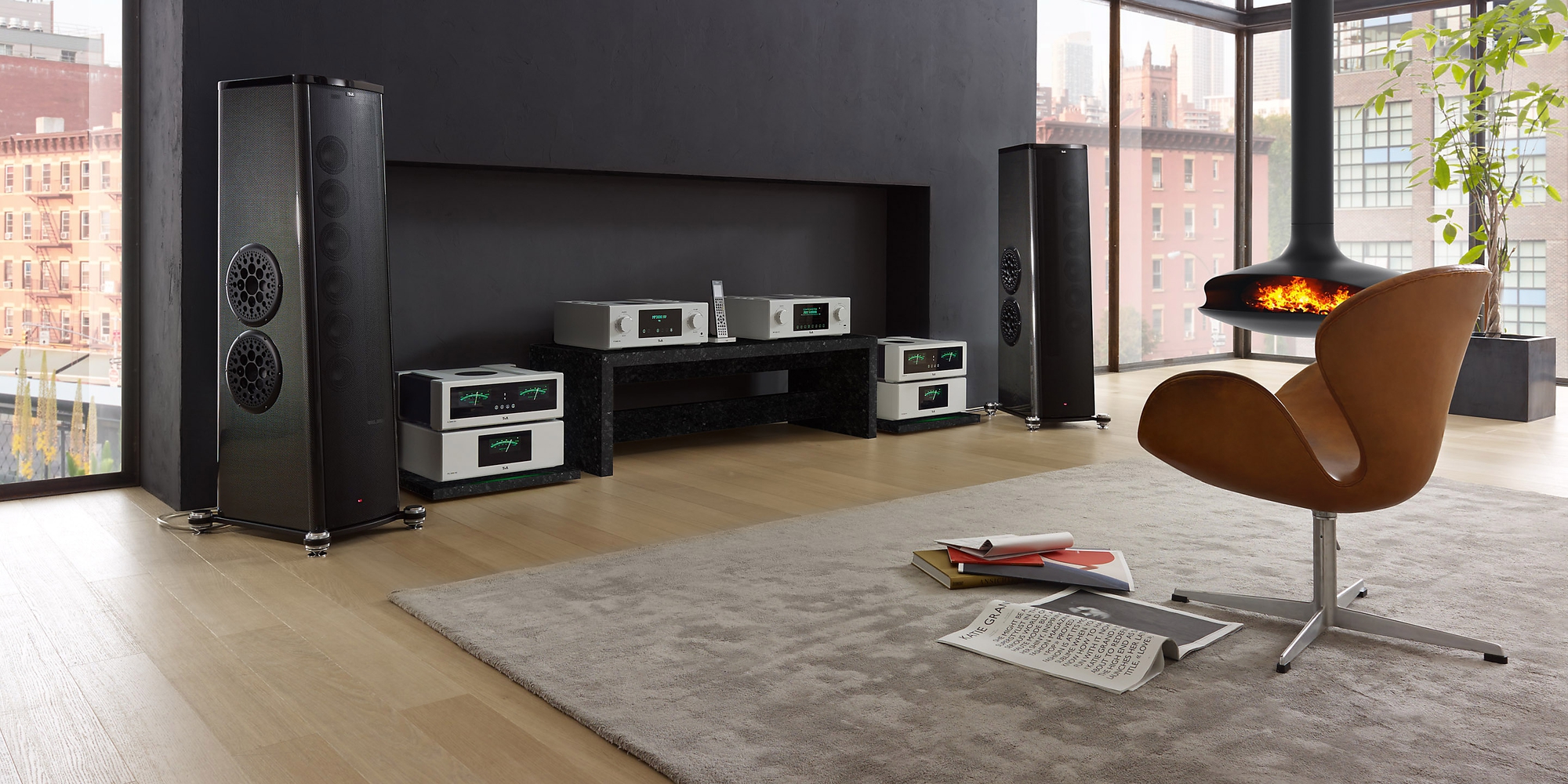 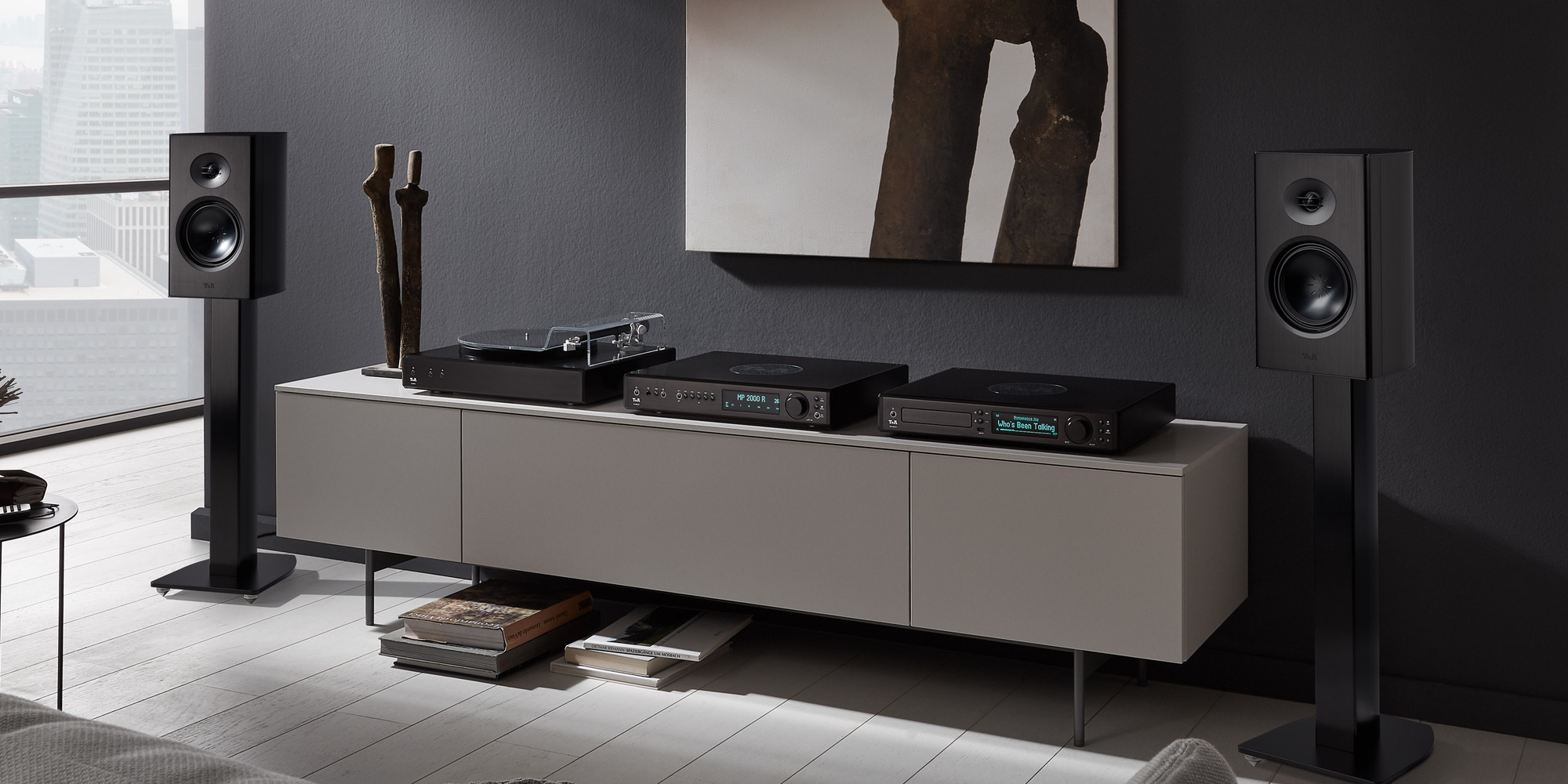 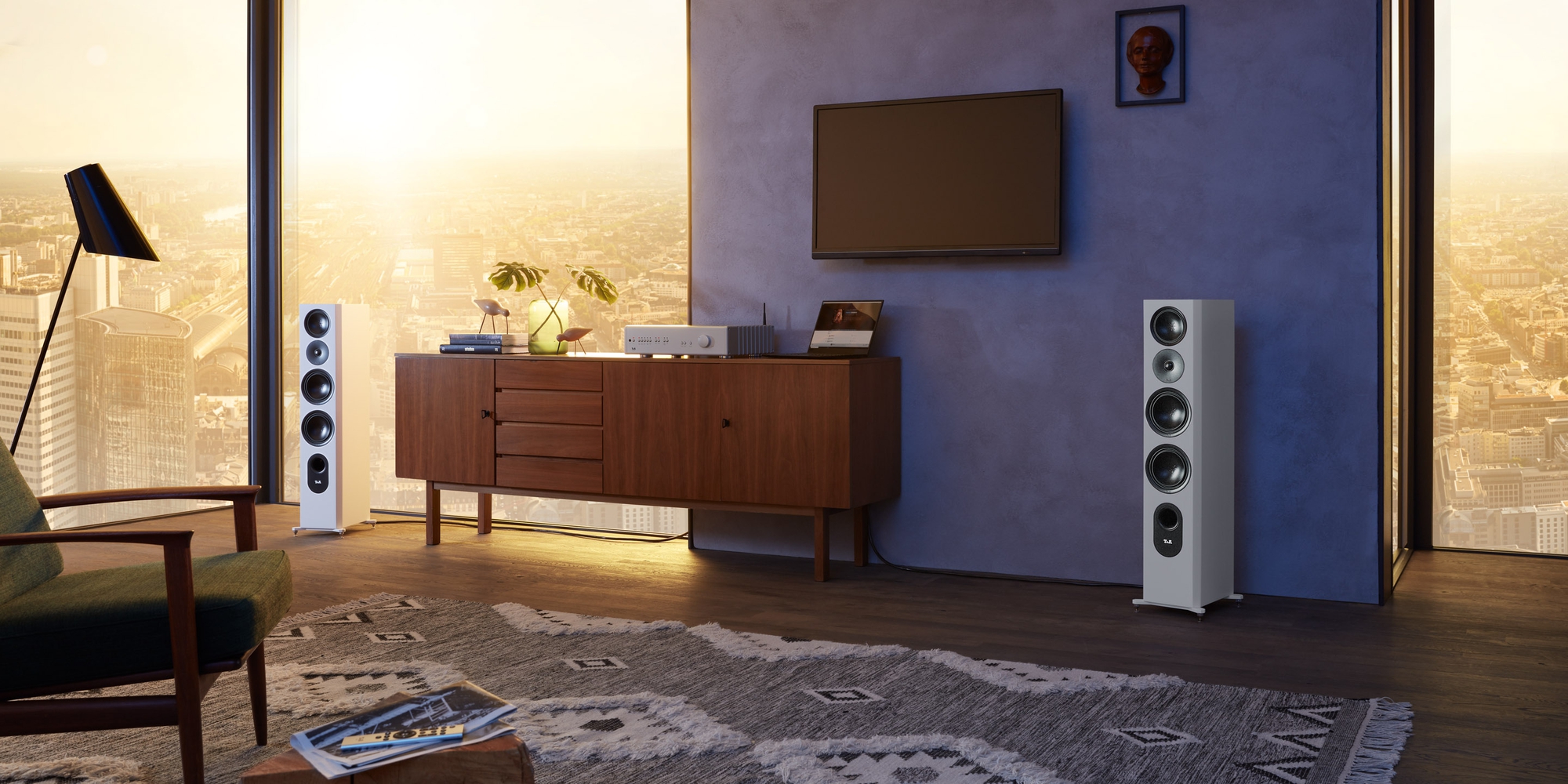 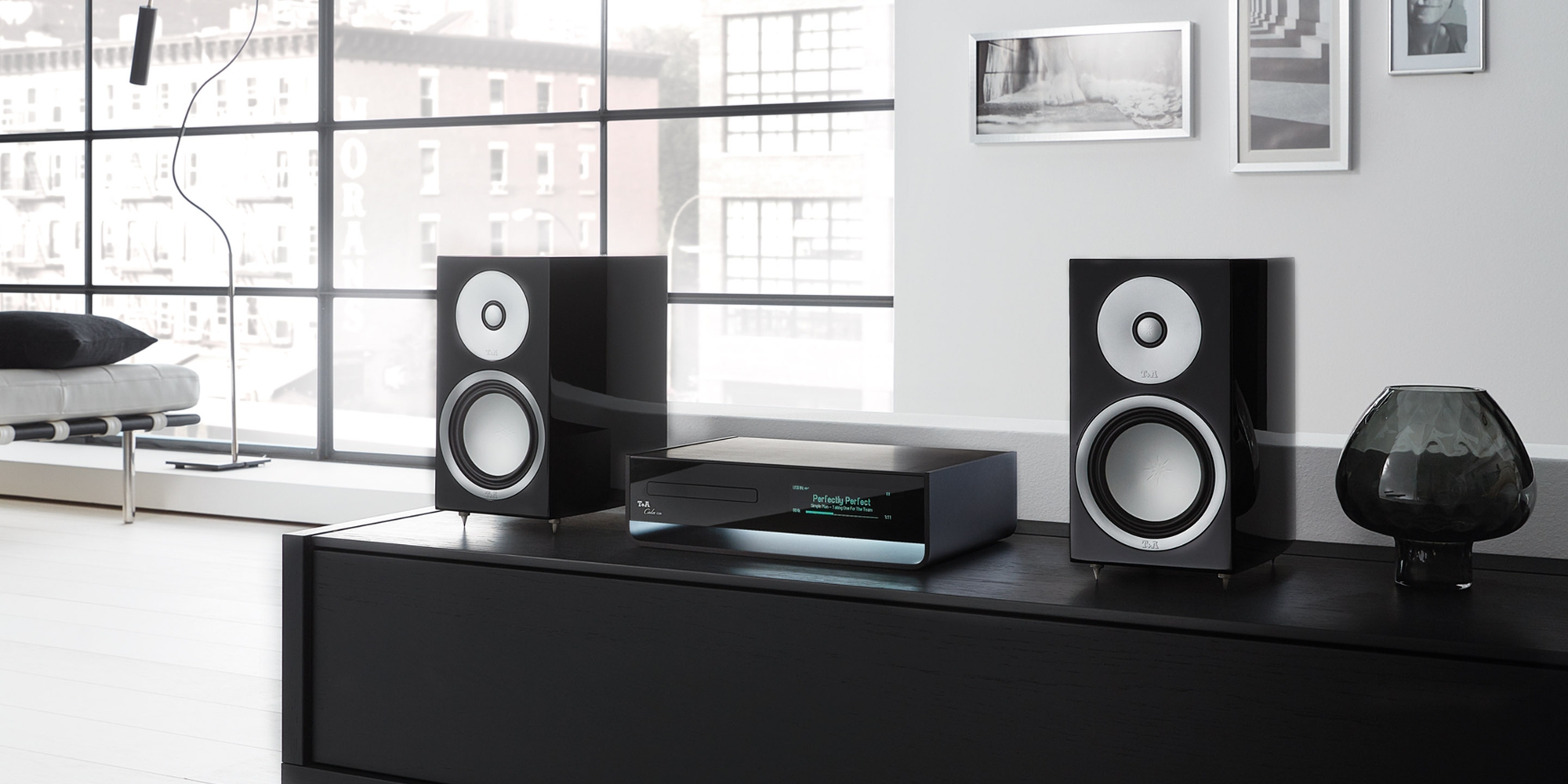 Ever since 1978, T+A's driving force has been curiosity. Their aim was to define the framework of the possible, and push its limits a little further each day, and that’s what formed the stone of the company. T+A always aspired to the creation of new findings rather than the exploitation of existing knowledge. They were determined to carve out their own advances, and not simply follow the progress of technology.

Satisfying this goal requires the team of fifteen designers and developers to create every device in our headquarters in Herford. From the initial design, developing every single circuit board and finishing with the software code – the stage which brings all the component parts together to form a grand ensemble – all devices are built in Herford. They are permeated by the belief on which this company was founded, and which drives all of T+A forward every day.